On 4th November 2019, KGK Group began the first step towards revolutionalizing the diamond industry by joining hands with the government of the Republic of Angola. In a ceremony held in the capital Luanda, Hon’ble Minister of Mineral Resources and Petroleum Diamantino Azevedo inaugurated KGK Group’s diamond processing and manufacturing facility, in association with SODIAM EP.

Incorporating the latest and most advanced technologies in diamond manufacturing, the facility has a multi-faceted approach to fulfil the aims of KGK Group, the Angolan Government, and Angolan National Trading Company SODIAM. An important milestone for all, the facility will be directed towards empowering the Angolan workforce and promoting the entrepreneurial and innovative talents across the country. Here is a comprehensive look at this defining collaboration between KGK Group and the People of Angola. 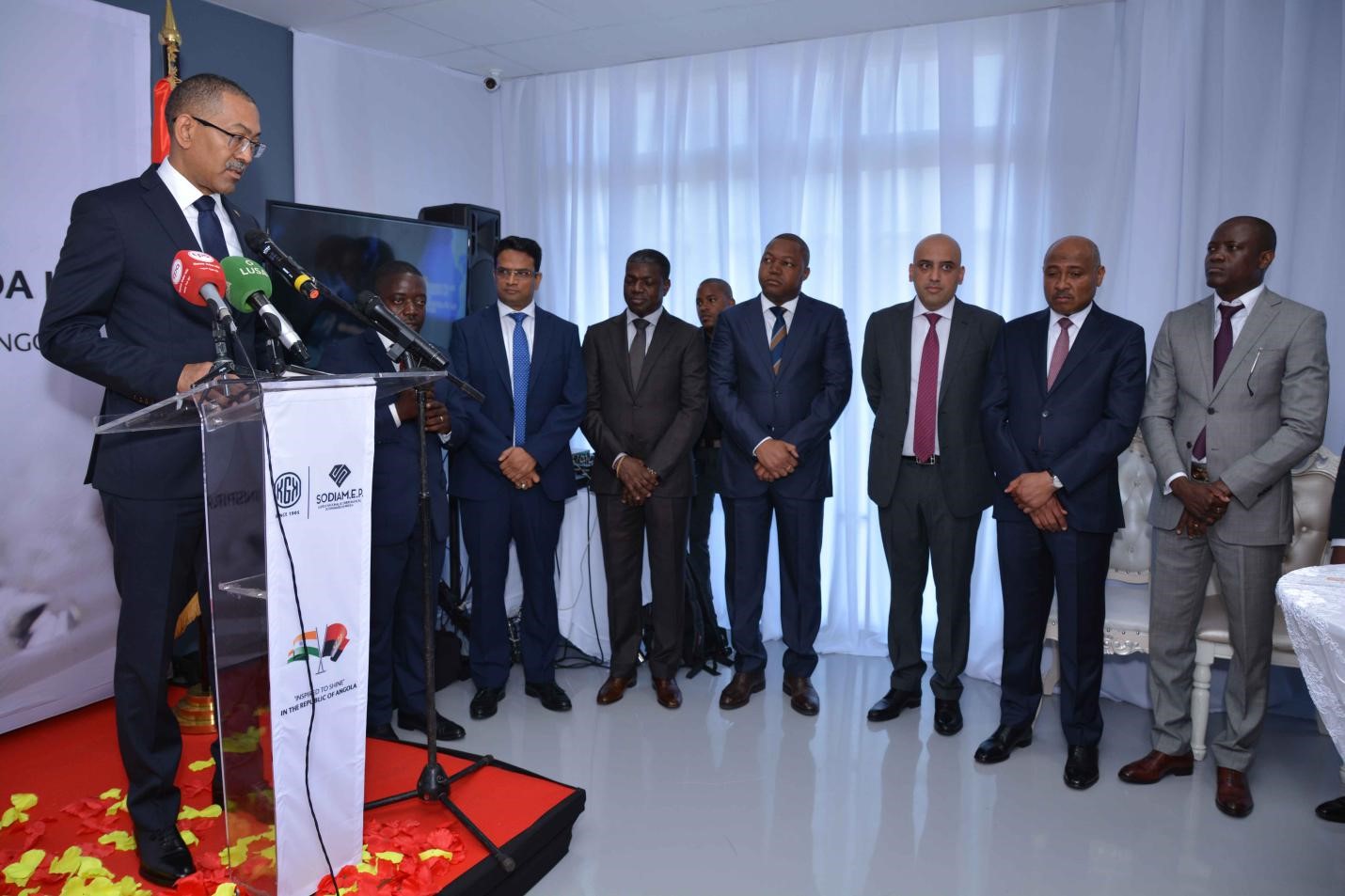 About the Manufacturing Facility

KGK Group’s diamond operations facility in Angola is aimed at creating more than 200 workplaces in the country, with a monthly production of about 8000 carats of diamonds. In the words of Mr Sandeep Navratan Kothari, Managing Director KGK, “We also aim to bring the required knowledge base and skill set for setting up the manufacturing facility. This means that we will be bringing several opportunities for training and learning for the people associated with our Angolan workforce.”

The association between the KGK Group and the Angolan Government brings in the investment of about $25 Million in the country in the form of the diamond facility. The multi-faceted association is aimed towards bringing about a number of changes in the current structure of the Angolan Economy and the Education of the Local Talent.

Talking about the background of this association, Mr Azevedo said “Angola is an extremely rich country in mining. With great economic potential, the region is not only the third-largest producer of diamonds but also has one of the largest and most diversified mining resources in Africa. Thanks to KGK group for their initiative to work on exploring and imparting knowledge about the huge potential of the country, which will not only generate high levels of employment but will further bring in large investments from around the world and directly into the Angolan economy.”

With his blessing and assurance of always supporting such initiatives, Mr Azevedo kickstarted the facility in the presence of some of the most important delegates of the association. With the common aim of promoting a self-sustainable model of diamond manufacturing, Mr Sandeep Navratan Kothari further added: “We intend to craft an ecosystem that promises growth of the diamond industry at large.” 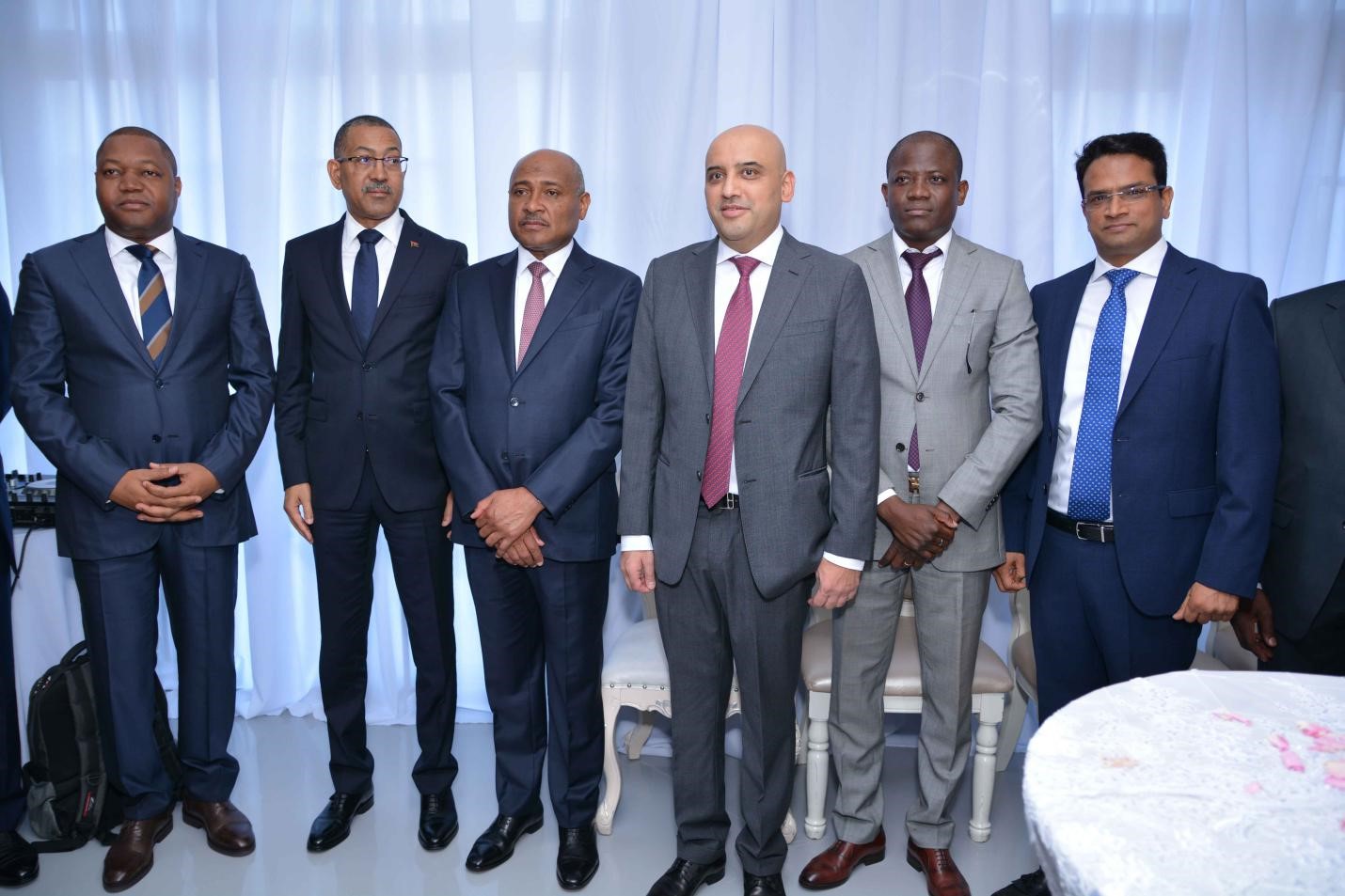 An important part of the core principle of operations for KGK Group, this diamond production and processing facility in Angola is a step towards fostering and enhancing the idea of entrepreneurship and innovation in the country’s workforce. KGK Group’s initiative towards addressing the increasing amount of relevant talent in the diamond industry has been received well by not just Angola, but also by several countries like India, South Africa, Botswana, and Namibia, etc.