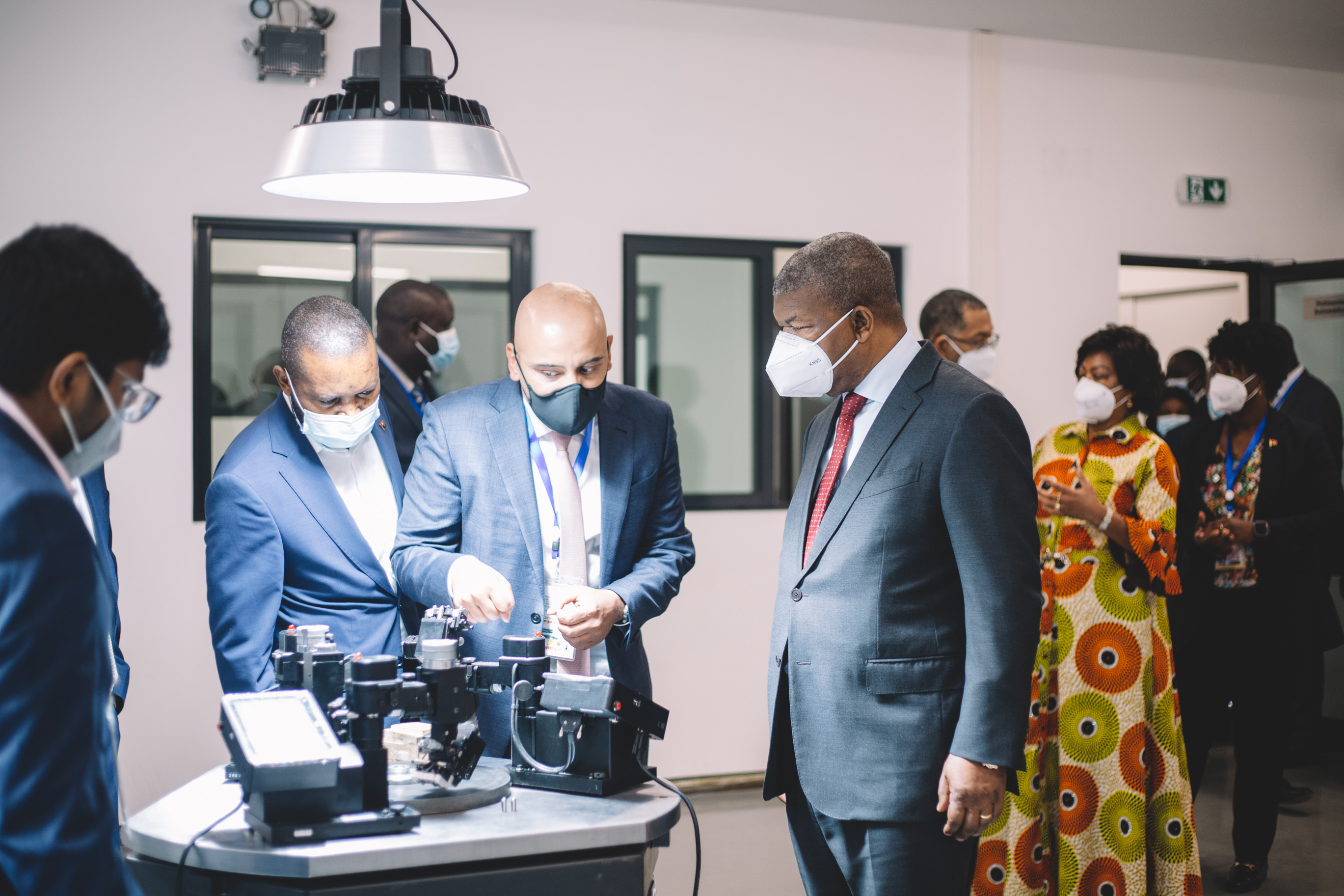 KGK Group has been consistent in exceeding bounds across the globe. Realizing the potential of Angola’s diamond reserves, to begin with, KGK stepped in and established a Diamond Processing & Manufacturing facility in the city of Luanda in association with SODIAM EP in the year 2019. It was a promising start that led to thoughtful maneuvering, in 2020, wherein the duo launched a dedicated jewelry store in Luanda. Taking this partnership, a step ahead and looking at the country’s willingness to be a thoughtful player in the global diamond market, KGK is all set to contribute to the democratic ecosystem in Angola by the unveiling of a new diamond manufacturing facility in the City of Saurimo which was inaugurated on the 27th August 2021. It is going to be the largest one in Southern Africa. This yet another milestone inaugurated by Mr. João Lourenço, Honorable President of Angola was solemnly celebrated by the nobility of the region along with industry peers and patrons. Mr. Lourenço has always encouraged and invited business houses to consider investment opportunities that Angola offers and we at KGK are aligned with his vision. Our planned and consistent growth in the region speaks volumes.

Considering the promising growth prospects that Angola has to offer and being in sync with its revived principles, KGK has installed this cutting-edge facility and invited the joint investment of about 15 BILLION KWANZA. This investment will nurture a self-sustainable ecosystem in the Republic of Angola to encourage numerous other business houses to invest in the country. In order to facilitate sustainable employment, KGK is committed to increase the number of skilled workforces that can effectively contribute to the growth of the diamond sector. The group has already taken this route by enrolling 300 employees and devising a formal training programme in association with Sodiam for all the Angola incumbents. Intensive training is provided locally at the school jointly managed by KGK & Sodium along with extended international advanced training at KGK’s facilities in India. This learning will be further enhanced by Indian expatriates at the Saurimo factory. 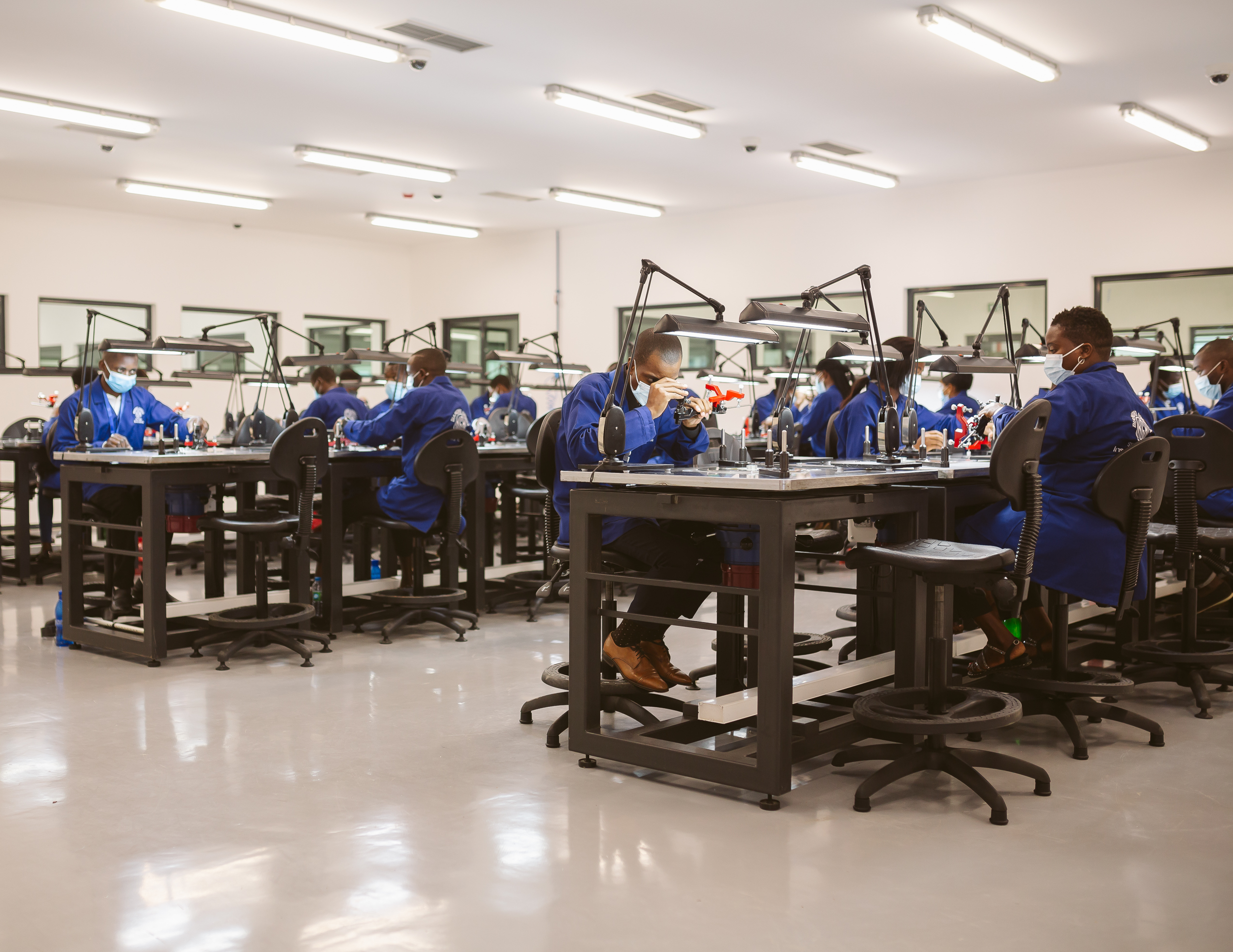 Adhering to the principle of collaborative growth, KGK Group has proved to be a forerunner in Angola. It has not only marked its ascension but has also laid an examined and robust path for others to follow and succeed. Being aligned with our vision of expansion and global growth, adhering to our core values of trust, integrity, ethics, and corporate responsibility, we have successfully nurtured a novel diamond ecosystem in favor of all i.e. the country, its nationals, the global business houses, and the industry at large. Currently, the factory will start its operations with about 250 workspaces and a production of 10000 CTS per month, which is anticipated to grow to 500 workplaces and 25000 CTS per month by 2023. KGK’s investment in Angola will be a major source of employment for locals in the coming years, thereby promoting collaborative growth.